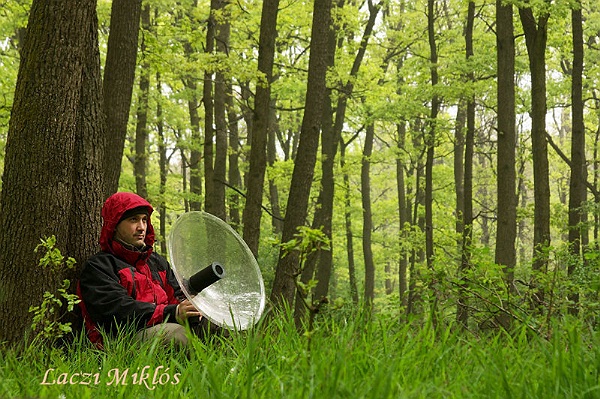 Summary of the research and its aims for experts

We propose to study the components of the cultural processes acting at different hierarchical levels to understand the determinants of the diversity and stability of complex animal cultures. Using bird song as model system, we will investigate the dynamics of individual- and population-specific repertoires of song elements (syllables) in natural populations of the collared flycatcher (Ficedula albicollis). Our particular objectives will follow a bottom-up approach to characterise how different levels of organization shape animal cultures. (1) At the individual level, we will examine how the capacity of signal acquisition and plasticity in syllable use are related to features of male quality. (2) At the level of dyadic interactions, based on a playback experiment, we will uncover how territorial interactions affect the expressed syllable repertoire. (3) At the within-networks level, we will characterise the interplay between network position and song content of individuals. (4) At the between-network level, we will test for the relationship between changes in population demography, network topology and the stability of bird song culture. The strength of the project is that it amalgamates various approaches that are often multidisciplinary (field observations, experiments, network analysis, mathematical modelling). The multi-level focus applied will provide us with a unique opportunity to understand the different evolutionary steps and the dynamics occurring within a same culture. The results will attract a general interest in the field of animal behaviour, animal communication, cultural evolution, social network theory, mathematical modelling and nature conservation.

What is the major research question? 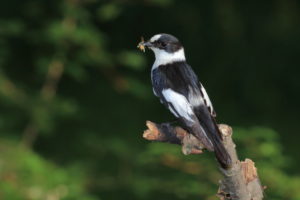 The socially learnt behavioural elements are essential for the survival and reproduction of individuals in their prevailing environment in many species. The accumulation of such behavioural elements in a population constitutes a culture, and its diversity and stability will determine the characteristics of the adaptation of the population. Therefore, it is crucial to understand how cultural diversity emerges, fluctuates and evolves, but evidence for such complex mechanisms operating within the same system are rare at the best. We propose that individual quality, the type of interactions between individuals, and the topology of social network of animals all affect the properties of the culture in the end. We aim to study the elements of the cultural processes acting in bird song. Our model species, the collared flycatcher (Ficedula albicollis), is well-known for its elaborate songs used in sexual selection, and it is likely that individuals form acoustic networks through vocal interactions. In this study system, we seek answers to the following questions. Are there constraints from individual quality (e.g. due to experience, behaviour, social and genetic relatedness) that affect the acquisition of cultural elements? How social interaction between two individuals affects the their behavioural repertoire, and how long such alterations last? Is there a link between the role played in the communication network and the qualitative aspects of individual signals? How the temporal and spatial dynamics of networks translate into the diversity and stability of culturals? 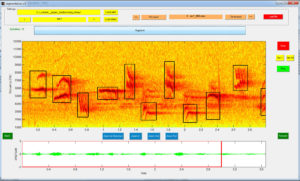 What is the significance of the research?

First, our study will provide insights into the evolution of cultures in human and non-human societies. Beside genetic and epigenetic inheritance, the significance of cultural inheritance has been discovered only recently in animal societies. As a pioneer effort, we will study the components of cultural processes on multiple levels (individual, dyadic interactions, social network) in the same species, which makes it possible to understand different evolutionary steps and the dynamics occurring within a single culture. Second, due to the anthropogenic-induced changes that occur worldwide, the protection of the natural biodiversity is a primary goal in conservation biology but is also crucial for the survival of the human. Therefore, it is essential to understand the processes that permit the fast adaptation of natural populations to the quickly changing environment. Accordingly, the analysis of our long-term acoustic database along with the longitudinal and demographic data at the population level provides a unique opportunity to understand how populations adopt to environmental fluctuations. Third, recent interest in behavioural ecology emphasizes the evolutionary importance of behavioural plasticity. Along this theme, our project will deliver new results in terms of the significance of individual capacity of social learning that can serve as a mediator of within-individual plasticity, and plasticity occurring in a qualitative trait like song content. Overall, we will use several new or recently developed methods, like the development of syllable clustering algorithms, a novel experimental setup with multi-speaker arrangement and interactive playback for the study of the dynamics pf social networks in the wild, and modern analytical social network models. These methodological aspects may also receive considerable attention in different research fields that can fruitfully incorporates such practices.

Summary and aims of the research for the public 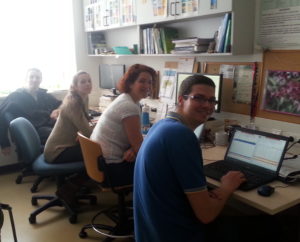 In humans, the accumulation of knowledge through many generations results in diverse languages, socio-economic systems, fashion and patterns of social activity in the internet. The common knowledge in human populations, i.e. culture, made it possible to colonise then sustain stable populations in almost all part of the Earth under various environmental circumstances. However, not only humans, but also animals can learn from each other through social learning. Animals can learn, for example, new methods for foraging, tactics to avoid predators, rules for mate preference and also the elements of communication. If we want to understand how populations of humans and animals adapt to their environment, it is essential to explore how cultures evolve at a higher level organisation, and how cultural diversity is maintained and change through space and time. These tasks can be achieved by the study of the socially learnt communication signals. Bird song is an excellent candidate for such a study, because its role in between-individual interactions is well understood and during the courtship period singing males often form a social network through which they influence each others’ song. Relying on such a system, we will investigate how individuals of different quality, aspects of dyadic interactions and properties of the forming social network contribute to the diversity and stability and diversity of song cultures. We expect, that the results of our study will help to understand not only microevolutionary patterns in bird song, but also how complex human and animal cultures operate. 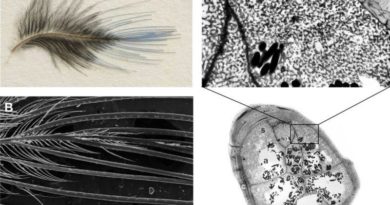 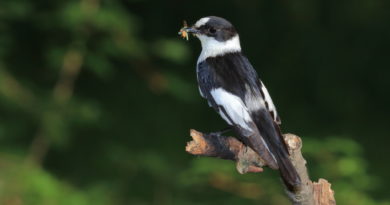 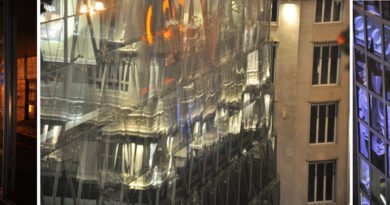