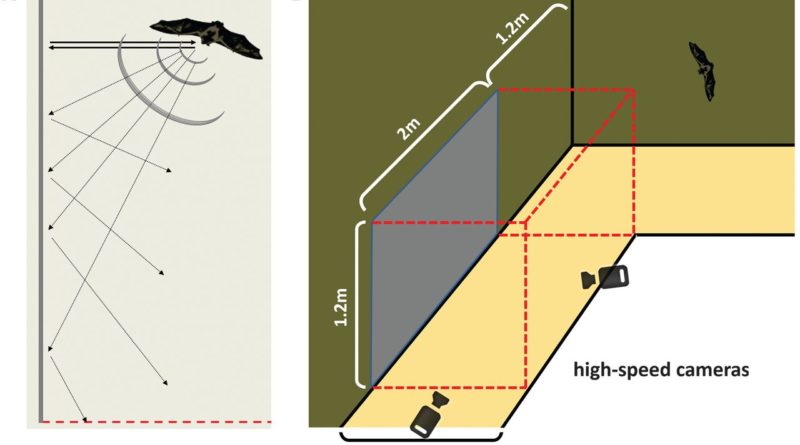 Sensory traps pose a considerable and often fatal risk for animals, leading them to misinterpret their environment. Bats predominantly rely on their echolocation system to forage, orientate, and navigate. We found that bats can mistake smooth, vertical surfaces as clear flight paths, repeatedly colliding with them, likely as a result of their acoustic mirror properties. The probability of collision is influenced by the number of echolocation calls and by the amount of time spent in front of the surface. The echolocation call analysis corroborates that bats perceive smooth, vertical surfaces as open flyways. Reporting on occurrences with different species in the wild, we argue that it is necessary to more closely monitor potentially dangerous locations with acoustic mirror properties (such as glass fronts) to assess the true frequency of fatalities around these sensory traps. 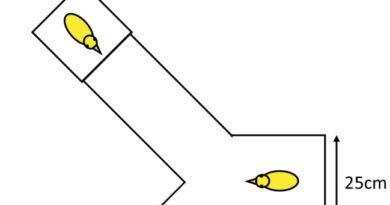 September 16, 2019 denever Comments Off on Valproate exposure in ovo attenuates the acquisition of social preferences of young post-hatch domestic chicks 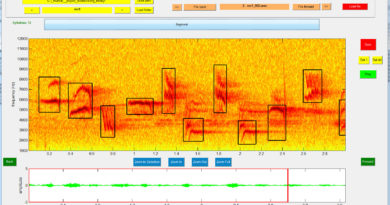 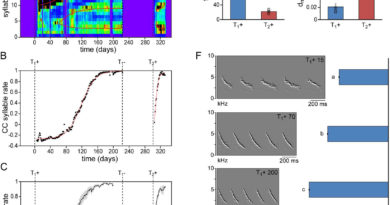 September 16, 2019 denever Comments Off on Accelerated redevelopment of vocal skills is preceded by lasting reorganization of the song motor circuitry